Ambulance staff to be equipped with body cameras

Ambulance staff will be equipped with body cameras. This will ensure transparency in the provision of medical services and will serve as insurance against threats or attacks on medical personnel, the Ministry of Health reports.

Currently, in order to further expand the capabilities of ambulance, experimental work is being done to study the medical and legal aspects of providing medical personnel in this area with body cameras. 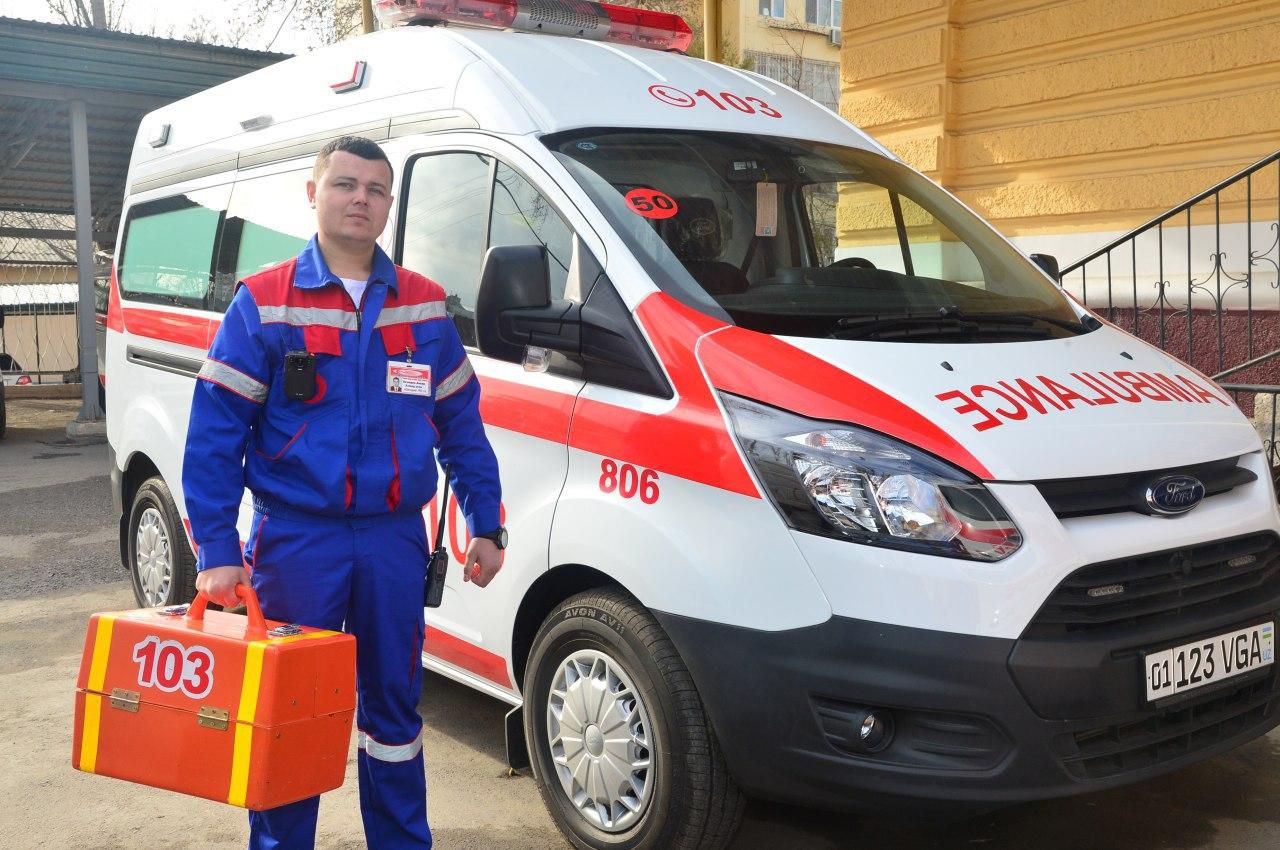 “The goal is to ensure transparency in the provision of medical services, protect the rights and interests of patients, and improve the quality of medical services. These cameras also play an important role in preventing threats or attacks on medical personnel,” the report said.

In addition, it is planned to purchase modern helicopters for the Air Sanitary Service. To organize work in this direction, the procedure for using medical aviation services was approved and technical specifications for the supply of medical helicopters with medicines were developed.

It is noted that the confidence of the population in the ambulance service is growing, and the number of calls is increasing every year.

“For comparison, in 2016 7.2 million calls were received, in 2017 – 8.7 million. In 2018, this figure reached 9.8 million. Last year, the number of calls exceeded 10 million. At the same time, the number of calls is increasing to in-patient emergency departments. In particular, in 2017-2019, more than 7.5 million patients visited these clinics. Of these, 2.5 million received in-patient care and more than 5 million received out-patient treatment. More than 500,000 in-patient clients underwent complex high-tech surgical procedures,” the report reads.

Earlier, it was reported that the Tashkent city ambulance station received 150 Ford resuscitators, and that now the ambulance service can be ordered via a mobile application.